Waste management Firms that handle waste face more rigorous background checks under government plans to tackle fly-tipping, illegal waste exports and other environmentally damaging crimes.
Illegal dumping by organised crime gangs costs the UK hundreds of millions of pounds each year while illegally exported waste tends to be sent to poorer countries that lack the facilities to process it.

Despite additional funding in recent years, the Environment Agency has not been able to keep on top of the criminal elements of waste management.

The government said the people who commit waste crimes on behalf of firms often remain anonymous but new checks would make it more difficult for rogue operators to hide their identities.

The background checks would require authorisation for anyone handling waste.

Firms would also be required to keep digital records of all waste handled from when it is received up to when it is disposed of. This would allow regulators to better detect illegal methods of disposal, the government said.

“We have disrupted these rogue operators by giving extra powers to the Environment Agency … But there is more to do.”

She said the proposed reforms would improve transparency in the waste sector and would make it easier to prosecute offenders.

Thousands of organised illegal waste sites have been discovered by regulators in recent years. The Environment Agency shuts down hundreds every year but new sites quickly take their place.

Biffa, the UK’s largest waste management company, has been fined for illegal waste exports twice since 2019, the second time for £1.5m.

The latest fine was for sending more than 1,000 tonnes of mislabelled waste to developing countries. Nappies, plastic bags, clothes and other items were listed as waste paper in what a judge called a ”reckless, bordering on deliberate“ breach of export law.

It is illegal in the UK to export waste for disposal – as opposed to for recovery through recycling or other means – in all but a few cases.

Jacob Hayler, executive director at the Environmental Services Association, said the government’s proposals could be “pivotal” in stopping waste crime. 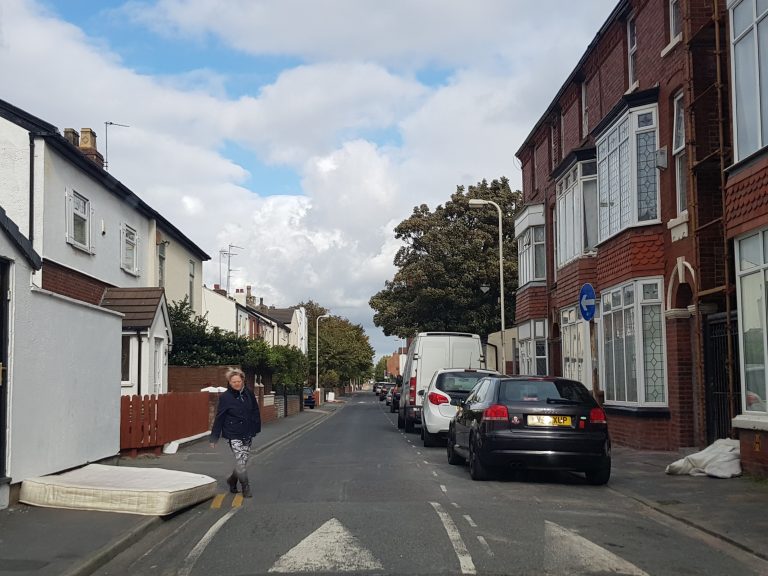 The proposals will be set out in two consultations by the Department for Environment, Food and Rural Affairs that will seek the views of those in the waste management industry.

“Correctly implemented, these developments will provide assurance for both waste producers and managers that they are dealing with responsible collectors while directly reducing the impact of waste crime on society and the environment,” she added.

“They will also help to support CIWM and its members in delivering more sustainable resource management practices and help us move to a world beyond waste.”

The UK produced 222 million tonnes of combined household and industrial waste in 2018, the latest year for which figures are available. Less than half of it was recycled.

Reducing waste is vital to limiting the human impact of climate change as huge quantities of rubbish are generated by individuals and companies, putting great strain on natural environments. And waste releases greenhouse gases on decomposing, even when properly disposed of.

The Environment Investigation Agency this week warned that plastic waste alone poses a threat to the ability of habitats around the world to sustain life.